The Dangers of Lilies with Your Cat

Lilies of the genus Lilium and Hemerocallis are the most dangerous 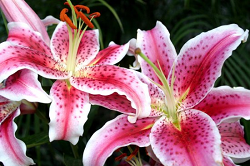 Consider that the ' toxic dose' of a daylily is one leaf or one petal or a sip from the water in a vase of lilies. The toxic dose generally results in irreversible kidney failure within 18 hours if not treated.

Do not be fooled – some cats are more susceptible than others , many cats do not appear to be sick in the early stages. If you suspect your cat has ingested any part of a lily, drank for a vase or even groomed pollen from their coat after walking under a plant, get your cat to the vet! We need to see them right away.  If you don't know the name of the plant it's a great idea to take a picture of the suspected culprit so the veterinarian has an idea what they are dealing with.

Some lilies contain a dangerous toxin that may cause life-t 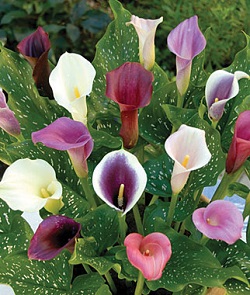 hreatening cardiac arrhythmias and death when ingested : Lily of the valley, gloriosa and flame lilies. Early and aggressive therapy is needed here also.

There are less harmful lilies : Calla lilies, Peace lilies and Peruvian lilies tend to be direct irritants that cause drooling, foaming, pawing at the mouth. Most often just supportive care is needed.

Be alert for lilies in a mixed bouquet and never plant them in your garden. 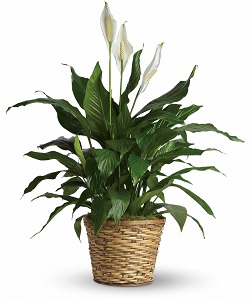 For more information check out: